What feels like isolation, may indeed just be protection! Be careful not to wish “it” away.

Love, Your Father in Heaven

Last season God taught me that I CAN.

This season God taught me that I WILL. 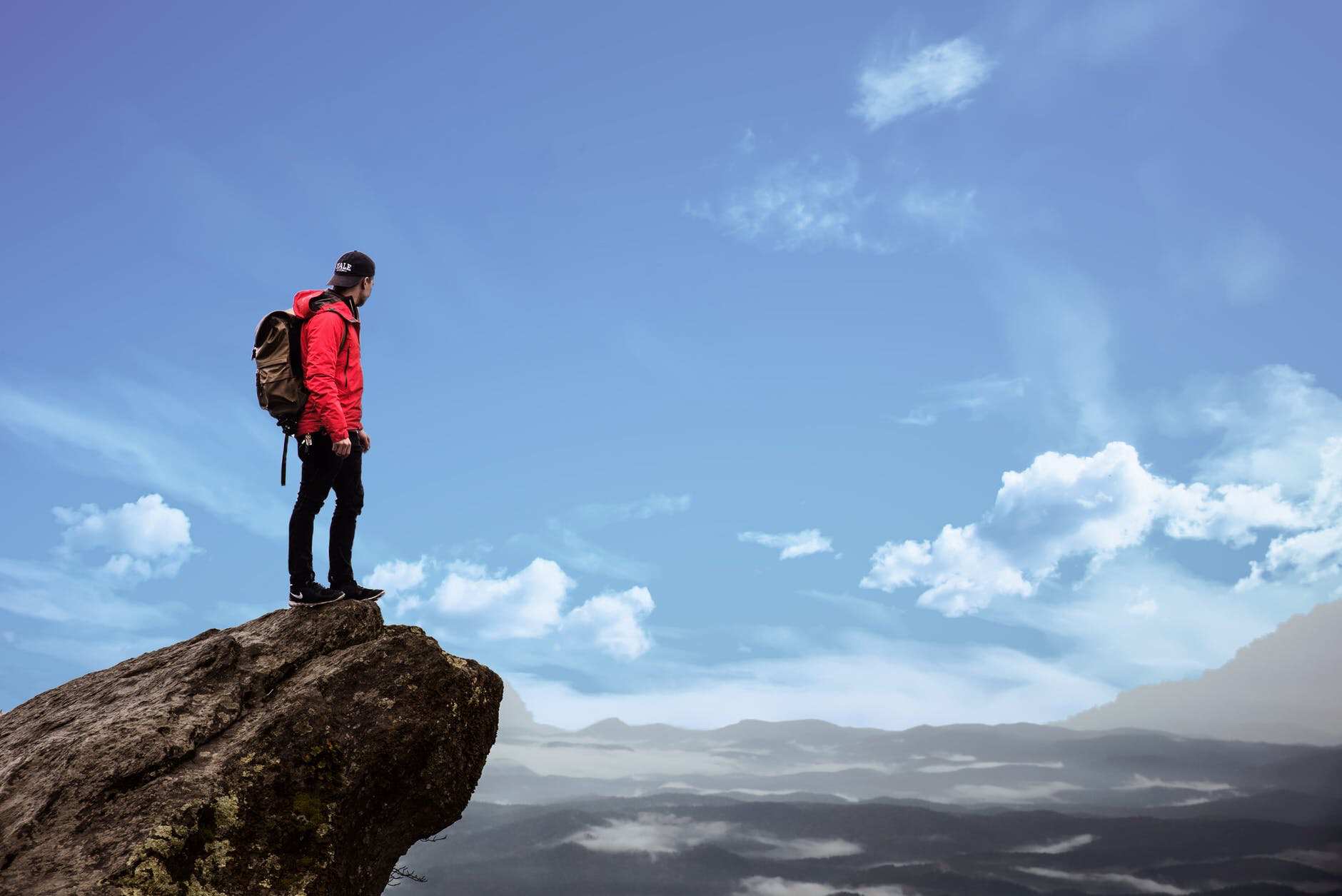 I have fallen off the edge of space and time to a place my past self never knew existed.

I like this place. It’s new. It deserves a round of applause.

I see my reflection and I’ve earned a few badges of honor. I look different because fear, rejection and woulda-couldas have fallen off its pedestal. In its place is a beautiful crown with diamond studs reading “chosen”.

I am mentally aware. And, maybe for the first time is my life. It’s scary though to think I’d been sleep all the while. But it’s true; I have been.

Breathing in and out even feels different. The walls in this room no longer cave in. I recognize the POWER that lives in me and I in it. I can bend time and space with my words and no one can say that I can’t. I’m meaningful and no one, not even me, can say otherwise.

I remember like it was yesterday giving birth to my son. I remember the intensity of labor and the physical, mental and emotional depletion of energy that almost took me out. It was obviously new to me as it was my very first delivery experience. The unknown of labor terrified me almost as much as not having a choice to change my mind. This baby was coming out one way or another. Then It happened. He was born.

His little cry released the 9 months of built up anxiety and just like that the pain, the struggle, the fears were all over!

I use this dramatic illustration as a reminder to myself, and my readers, that life sometimes can be that same mental, emotional, physical, spiritual exhaustion of giving birth. I want to encourage you that God has not forgot, he’s not surprised nor worried on your behalf. Instead he is right there in the trenches of life carrying you, molding you, securing you, fighting for you and loving you threw it.

Don’t be dismayed by what you see, but instead have faith that what you see isn’t the full reality of the situation. It is merely one piece of a very complicated and fully dimensional maze. The author and finisher of your “maze” is still and indefinitely in control.

Alike giving birth, hold on to your faith until this season has been birthed full term. Giving up prematurely can not only cause your demise, but also affects those around you whose destiny are in conjunction with yours.

It gets harder during the final push. The pain is more intense. There are more episodes of panic and wondering if the promise will ever come. But this is also the moment where your greatest victory is closer than a breath away.

Be encouraged, don’t give up. This is the final PUSH!